How do Brainwaves Affect our State?

What are Brainwaves? There is nothing more fascinating than the human brain; I am always amazed at how incredible this bio-computer is.

There are about 100 billion neurons (Roughly the amount of stars in our galaxy),  approximately 100ml of blood flow through the brain every minute. Furthermore, there is around 160km of blood vessels in your brain.

It can stay alive for up to 4–6 minutes without oxygen; the slowest speed that information travels between neurons is 416km per hour.

Amazingly the brain generates enough electricity to light a 25 watt light bulb. More electrical impulses are generated in one day by a single human brain than by all the telephone connections in the world.

Now, these are some powerful and thought-provoking facts, but have you ever stopped and wondered how the human brain functions?

Neurons in the human brain

An individual’s brain is composed of a complex network of neurons. The neurons make up the nervous system. They transmit information to and from the brain and the rest of the body. Such complex processes require many neurons, but how many exist in the human brain?

Human brains contain about 100 billion neurons (give or take a few billion). In neuroscience and psychology textbooks, this estimate has often been reported for many years. Thus, it is generally accepted as a relatively good approximation.

These millions of neurons will sync up and generate enough electrical energy to be detected by an EEG device (Electroencephalogram).

All of this electrical activity in the brain is known as a brainwave pattern.

Depending on the frequency output, brain wave patterns have different names measured in pulses per second.

Looking at the Beta pattern left, we see that this frequency on the Hertz scale ranges from 14 pulses to 30 pulses per second (Hz).

Our dominant waking frequency (Beta) is produced when we are awake and consciously alert. Attention, concentration, and cognition

When we are in a physical and mental state of relaxation and are still aware of the world around us, we produce another brainwave frequency called Alpha.

This frequency is typically eight pulses to 14 pulses per second (Hz). Creativity, relaxation and deep chill.

When we feel sleepy or daydream, we usually produce theta at a rate of 4-8Hz. Theta is associated with creativity. Memory, meditation and intuition are associated with theta.

Typically, delta waves are between 0.1 and 4 Hz; they are the lowest of all brainwave frequencies. During deep sleep, growth hormones and healing hormones are released to promote healing. At this time, the least amount of activity takes place. It’s during this time that deep sleep occurs.

So Brainwaves are electrical frequencies that are generated during different mental states.

There are four main groups of brainwaves.

During waking states of consciousness, our brain waves are dominated by beta brainwaves when focused on cognitive tasks or the outside world. Beta is present when we are alert, attentive, engaged in problem-solving, judgment, decision making, or focused mental activity.

When we think quietly or are meditating, the Alpha brainwaves dominate. The Alpha brainwave is associated with being in the present. It is the resting state of the brain. Mental coordination, calmness, alertness, mind-body integration, and learning are all enhanced by alpha waves.

Brainwaves associated with theta occur most frequently during sleep, but they are also prevalent during deep meditation. They are crucial to understanding memory, perception, and programming. During theta, our senses are withdrawn from the outer world and are focused on signals from within. The twilight state that we experience as we wake or drift off to sleep usually only lasts a few minutes. As we enter theta, we are in a state of dreamlike imagery, intuitive insight, and information beyond what is generally accessible. This place houses all our fears, our troubled past, and our nightmares.

These slow, loud waves penetrate and resonate deeply, like a drum beat. Deep meditation and dreamless sleep expose us to such patterns. We experience empathy in delta waves, which suspend external awareness. During this state of deep restorative sleep, healing is stimulated, which is why this state of sleep is so vital to healing.

Generally, any change in perception alters the brainwaves.  The most common method of altering brain function is through chemical interventions such as medications or recreational drugs; however, brainwave training is preferred.

Meditation and mindfulness are powerful ways for balancing your brainwaves. A newer method to alter your brainwave state, brainwave entrainment, is easy and low-cost. The best brain training methods, including neurofeedback and pEMF, deliver targeted, quick, and lasting results. 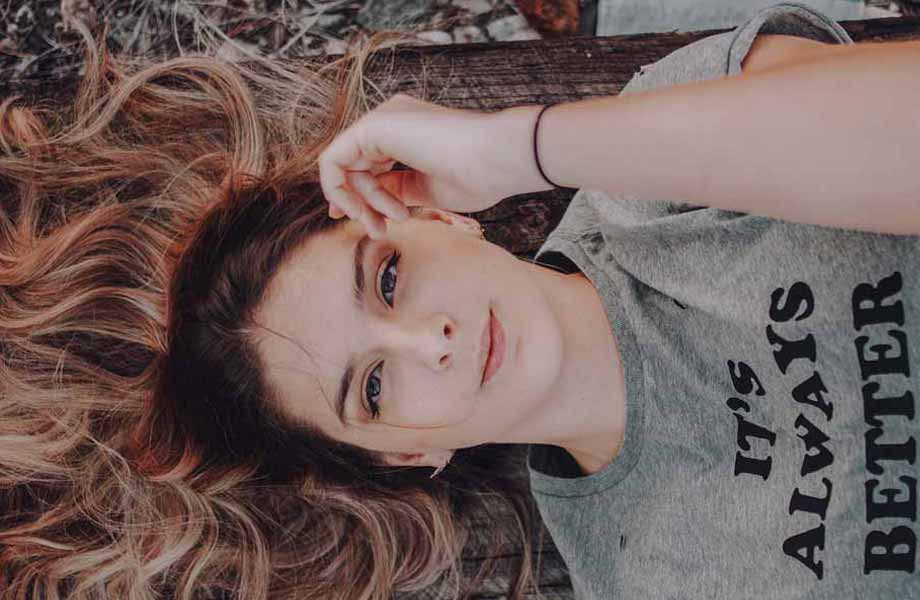 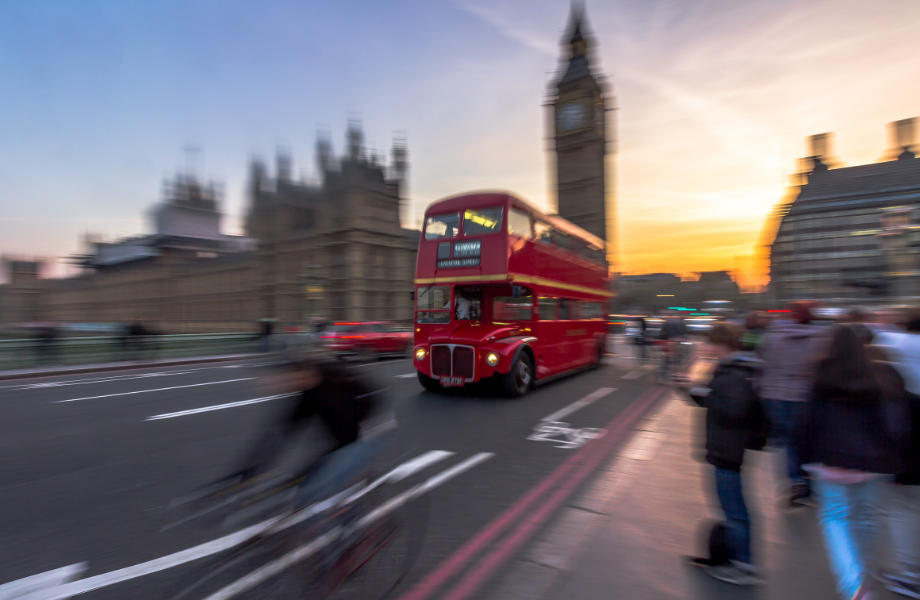