The 4 Stages of learning a new skill

The four stages of learning is a process that you have gone through every time you’ve learned something new in your life.

It was first described as “Four Stages of learning any new skill” and was developed by Noel Burch in the 1970s. Although it has often been attributed to Abraham Maslow, the model does not appear in his major works.

Think about when you were learning to drive a car and how clumsy you felt.

Think about how difficult the gear changing was and how the car never seemed to go where you wanted it to go.

It seemed harder than you imagined it would be, yet when you rode with your parents, you always thought driving was easy.

Today you can probably drive quite easily and confidently without having to think about what to do next. A principle in NLP that is considered very important during the change process concerns that of learning.

The main outcome of learning any skill or activity is acquiring the ability or competence that unconsciously allows you to perform the task.

For example, a formula one racing driver, who is on his way to a victory in a world championship, maybe consciously thinking of winning the race or responding to the applause and celebrations once he stands on the winner’s podium.

Yet, he is unconscious of his skilful driving ability that will eventually propel him over the finish line into first place.

To drive at 300KM/H around a complicated track with other drivers requires a high level of skill and ability as a driver.

The processes by which these skills and abilities are learned normally take you through four learning stages:

Let’s take a look at the four stages of learning

Unconscious incompetence – This stage, you don’t know how to do something and are normally unaware that you don’t know. You have never tried to do it. For example, if you have never flown an aeroplane before, you have no idea of flying one now. It is important at this stage for you to acknowledge your incompetence and the value of the new skill before moving on to the next stage.

Conscious incompetence – As you learn to read the instruments and handle the aeroplane controls, you become aware of your inability to fly. You struggle to maintain level flight and to bank the aircraft under the instructions of your trainer.

You enter into conscious incompetence at this stage, and this is where you realize you are not yet competent. Here, you learn all that you didn’t know and begin to acquire the skill of flying.

Your new skills still require you to pay attention through intense concentration constantly. As a result, improvement at this stage is slow as you continually add to your skill through constant improvement.

Unconscious competence – When you have attained this level of competence through learning, you know you can do it without consciously thinking about it. It no longer requires all your concentration and conscious effort.

Instead, actions have become habitual and automatic, leaving your conscious mind free.

As a result, people who have achieved unconscious competence in what they do, are not aware of how they do.

They don’t need to pay conscious attention to the tasks they are doing. Instead, it’s as though they are functioning in auto-pilot mode.

Their subconscious mind carries out all the tasks necessary to get the job done.

This leaves their conscious mind free for other activities like talking to passengers while driving or reading the instruments on the flight deck while landing a plane.

Learning any new skill can take you to the unconscious competence stage.

The goal of all learning should be to take you to a point where what you have learned to do becomes “second nature”.

There really is no limit to what you can achieve; it’s all up to you and how much time and effort you are willing to put into the learning stages. 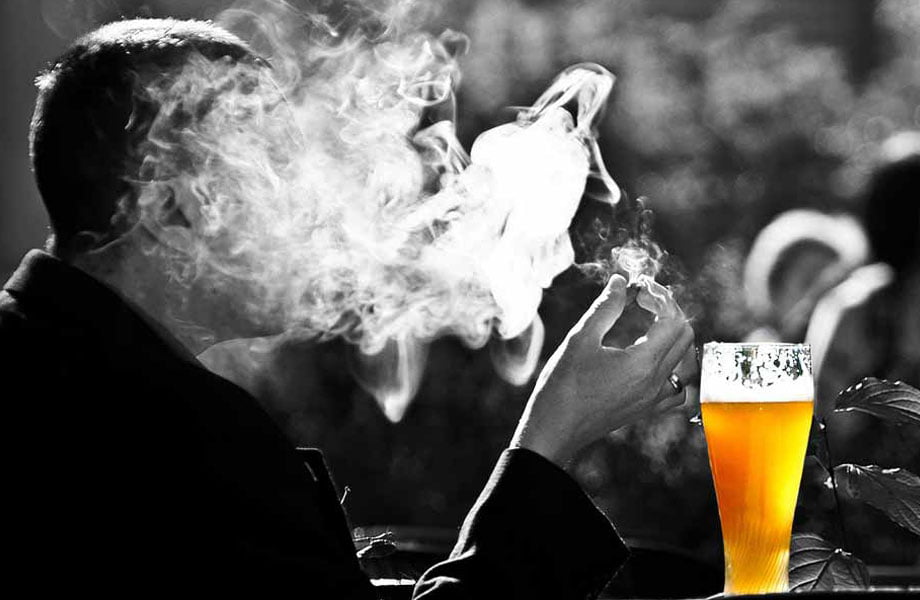 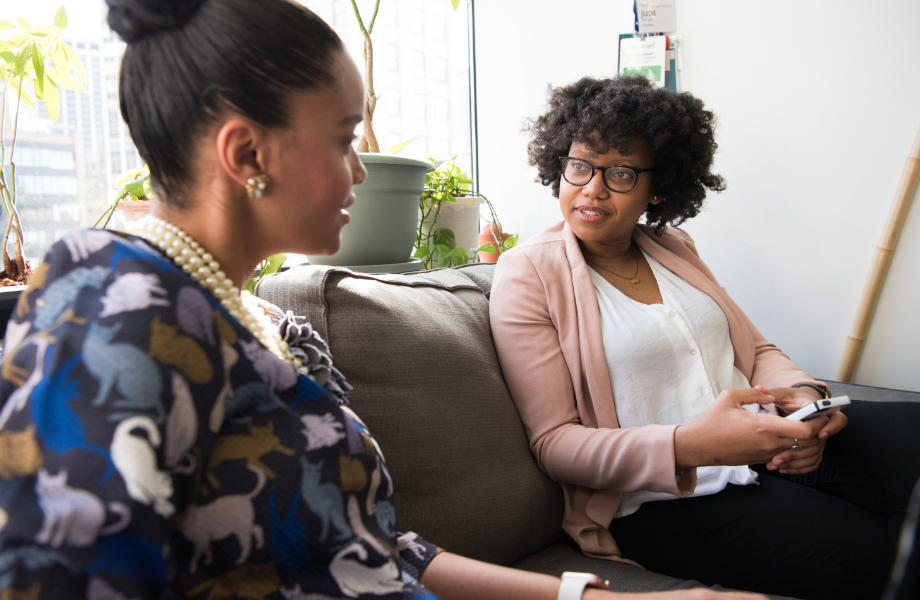 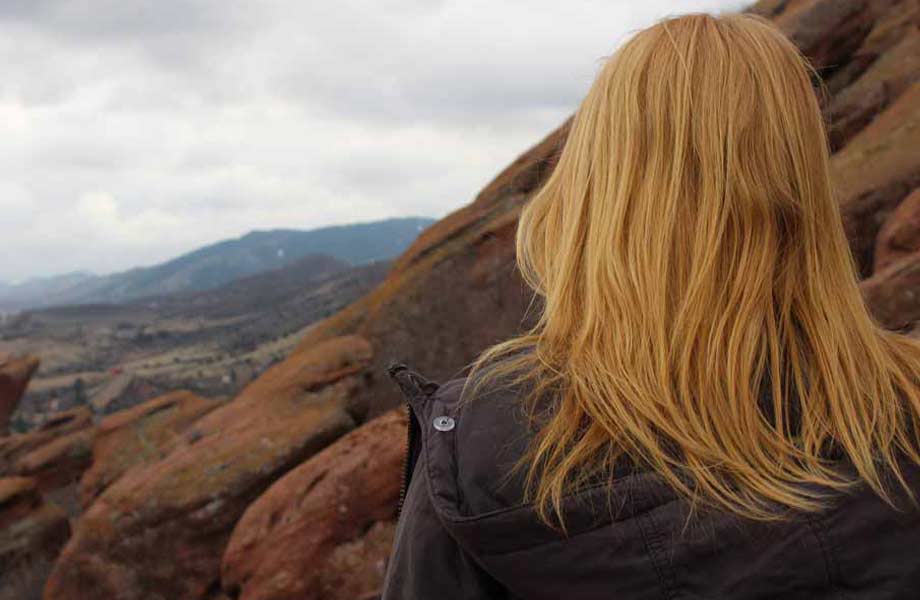