The Importance of Brainwaves

Thoughts, ideas, emotions, feelings, and brainwaves move around in your mind every single second of every day.

Electrical waves allow neurons in our brain to communicate while we walk, talk, think, work and feel.

Where they are generated in your brain and how they communicate with each other is still somewhat of a mystery.

However, as we discover and find answers to these questions, one thing remains constant.

Memory to attention, intelligence to emotions-everything in our minds relies on brainwaves.

Brainwaves (left) in neuroscience refer to the rhythmic changes in a group of neurons’ electrical activity. Each neuron has an electrical voltage.

When these neurons fire simultaneously because of stimulation from another cell, we see changes in the form of a wave.

A number of these waves are sweeping through our brains at any time.

They each produce a different frequency. Identified by their groupings and classifications as Beta, Alpha, Theta, Delta, and Gamma, respectively.

There is continuing research showing that specific types of brainwaves indicate different states of being. A 10Hz EEG reading, for example, could mean that you are relaxed and profoundly chilled.

You would obviously be in deep sleep if you generated a 1Hz signal, however.

Motivated and enthusiastic people usually have high serotonin levels, which are released around 10Hz.

Others who experience flashes of inspiration, creativity and ideas are often in particular alpha frequencies.

Finally, those who seem to have high focus levels are found at the 14Hz level.

Therefore, it is evident that a specific change occurs inside the brain when various states are present.

States such as sleep, attention, joy, or creative inspiration or rely on different brainwaves.

But why is this important?

Well, brainwaves are more than the result of being in a particular state; it also determines your state.

Frequencies released by your brain play an important role in your state of mind.

For example, such as when you feel alert, focused, happy, relaxed, intuitive, or creative.

If you could change your brainwave patterns, you could also change and reproduce a particular state of mind.

If you think about it, you will notice that you are already doing it.

Simply by listening to relaxing music, you are effectively controlling your brainwaves.

In addition, by listening to music, you are moving the brainwave patterns from beta to alpha.

Imagine the possibilities of controlling your brainwaves to produce the exact frequencies needed for a particular state of mind.

What if you could place yourself in a state where you would be more focused and productive?

Or maybe you need some inspiration for a presentation that you have to give.

You may wish to sleep better or relax deeper on a deeper level.

You can control those states.

It’s called “Brainwave entrainment” (BWE) for short – it’s a branch of science called neuroscience that has been studied for over 50 years.

It’s becoming easier to understand the subject of brainwave activity.

And is purportedly used in many therapeutic situations to treat numerous psychological and physiological conditions. 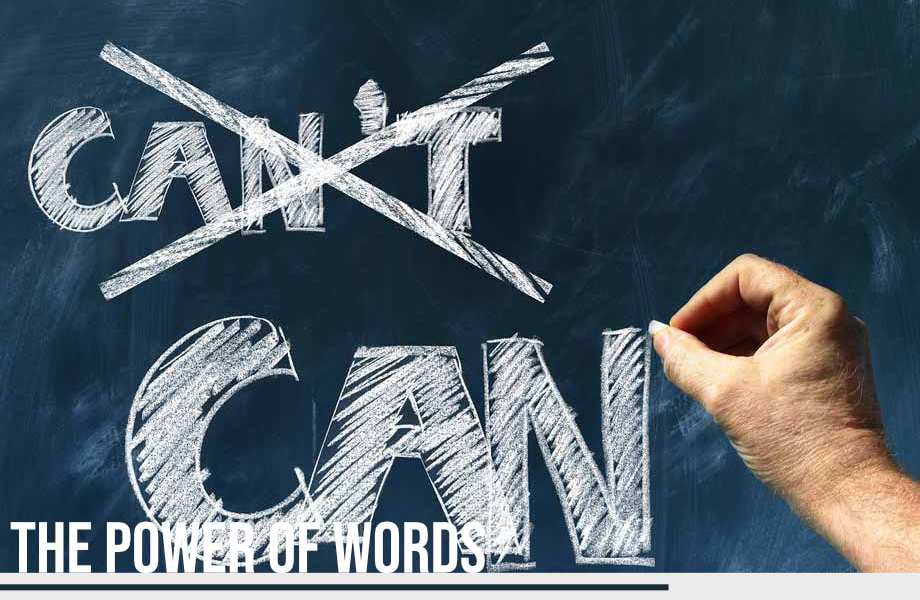 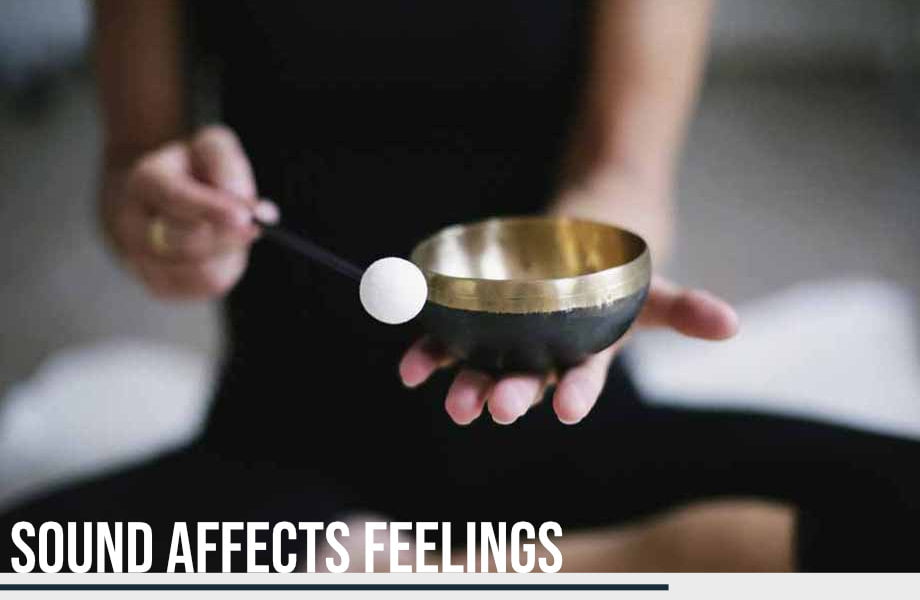